Redefining the XC Hardtail with the new Santa Cruz Highball

You know how it is. You are blasting along your favourite local singletrack. You’re pushing hard, heart rate red lining, pedals spinning, getting the most out of your bike. And then, out of nowhere, someone just passes you. Just flies by. You look up. What are they riding? Latest full suspension rig? Maybe that new Santa Cruz Blur they’ve all been talking about. But no! It is a hard tail. You just got left for dust by a hardtail! You just got burned by the new Santa Cruz Highball.

The view from a Highball, shortly before it overtakes you.

For the past year or so, Santa Cruz have been sitting around with the XC hardtail ‘rule book’. You know the one. It says things like ‘super stiff’, ‘sharp handling’, ‘long stem’, ‘comfort is not an issue’, ‘speed at all costs’, ‘must have a front mech’ and so on. After a while, one engineer picked up the ‘rule book’ and threw it out of the window. Then the team finally got around to designing the new Santa Cruz Highball – a bike that takes XC rules, sticks it’s middle finger up at them and then writes a whole new set, just for itself.

The Highball’s take on rule books.

Santa Cruz have been making the Highball for a long time. The first model, in 2011, was a simple XC race carbon hardtail. Steep head angle, overbuilt bottom bracket, large diameter seatpost, 3×10 gearing – you know the rest. It was designed to be ridden at a punishing pace, round a race track or along a marathon course and kick up dust as it went. Rider comfort was not an issue. If you got a Highball, you’d have thighs like tree trunks and a pain threshold that defied measurement. The job was to deliver speed at all costs. There was even a wishbone rear end to the aluminium frame version to keep things stiffer still. Both of the earlier models were 29ers for no better reason than the rule book said so and they sported long stems, fairly narrow bars and kept the rider perched high up for road level power transfer. Oh, and no sizes smaller than medium, because short people simply did not ride 29ers – right?

Then quite a lot changed with the second generation Highball. The carbon frame gained a new grade (CC to lose weight) and the 27.5” variant sported an extra 20mm travel up front for some more trail friendly handling. The Highball was, kind of, growing up. Sure, it still had race credentials, but maybe you wanted to take to the trails on the same bike you’d won a medal on. Maybe you had your sights set on the horizon as well as the podium. Maybe you just…wanted to go mountain biking. 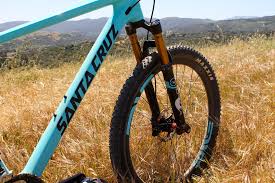 Which was where the rule book came in. Santa Cruz had created a bike that was still XC stiff and light, but riders were taking it elsewhere and felt that it was, well, just a bit too harsh. How could they reach a compromise of comfort and speed without, well, compromising. The rule book was clear – the bottom bracket shell and downtube had to be massive and stiff or power transfer suffered. As soon as you mated these to the Highball’s chain stays and a large diameter seatpost, all that stiffness had only one place to go – straight through the saddle into the rider’s bum. Speed meant stiffness and stiffness meant pain. Then one of the Santa Cruz engineers had a brainwave. 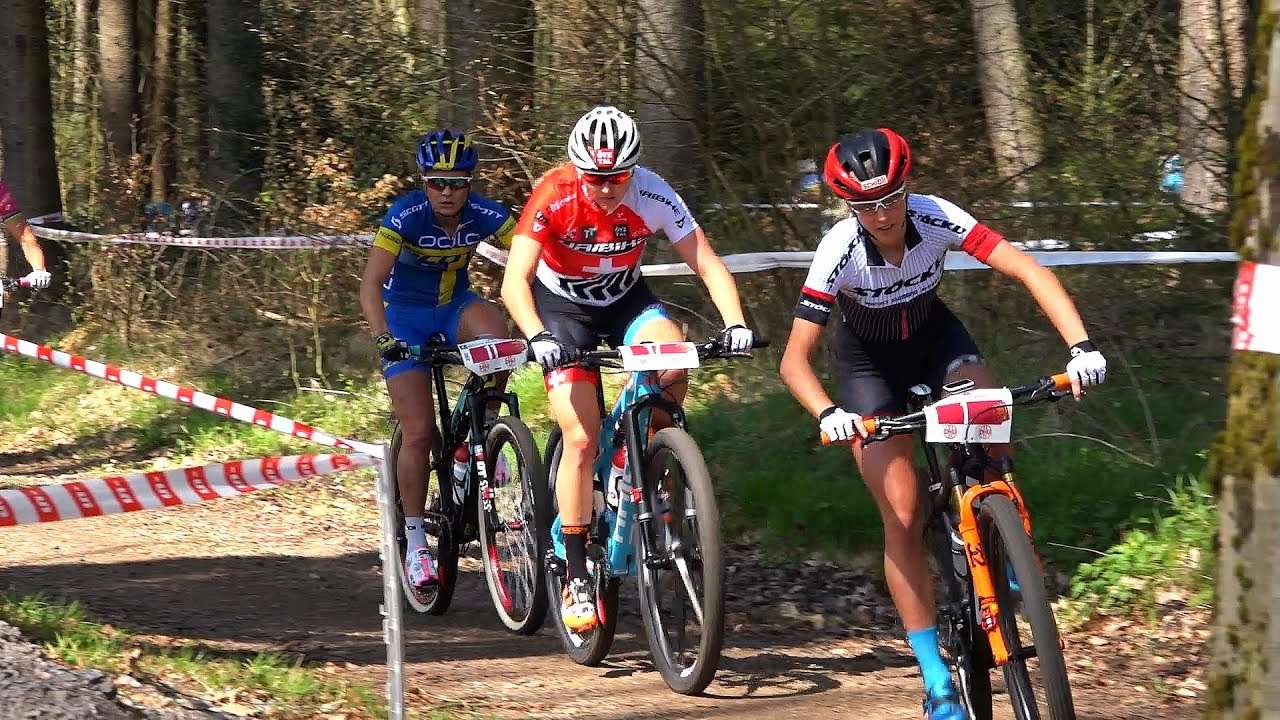 Some XC racers, earlier, inflicting pain upon themselves and others.

What if stiffness at the BB, didn’t have to mean a pain in the bum? What if the chain stays were made thinner and placed lower on the seat tube? What if the seat tube and seat post diameter could be reduced higher up the bike? Trail chatter could be reduced, comfort could be increased? You could even have a tighter rear triangle for more effective power transfer and keep the massive BB area. The Highball 3 was born!

The Highball 3 – where rule books go to die.

Everything about the Santa Cruz Highball is still all about going fast. The head angle is a race ready 69.5 degree and the 73 seat angle keeps the weight over the front for seated climbing. The frame is a light as possible and there are carbon components everywhere. The Highball features a flat bar and 70mm XC length stem. This is not a trail bike by any means – BUT, the low angle seat stays and a return to 27.2mm seat post makes this the most comfortable XC hardtail…anywhere. Marathons will feel like a spin round the local park and the grimace that you usually see on racers’ faces will be replaced by a grin.

Those low angle seat stays in close up.

Needless to the say the Santa Cruz Highball is every bit the modern race bike elsewhere too. A 1x set up says good bye to the unnecessary weight of a front mech, 100mm Fox 32 forks are light and responsive, internal cable routing helps with aerodynamics and the option of Santa Cruz Reserve carbon wheels can even bring the weight down further. Santa Cruz’s C or CC grade carbon frames let you choose how much you spend and a full custom build option is also available. You can also fit a dropper post for super technical race courses and every Santa Cruz comes tubeless as standards to eliminate the spectre of mid-race punctures. 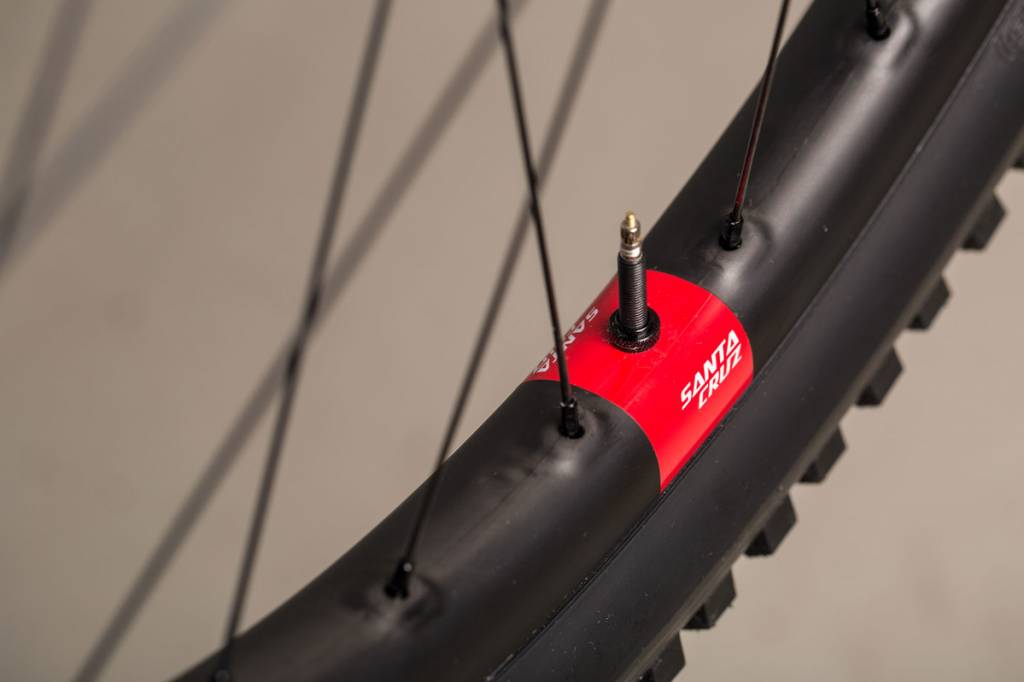 What you have, then, in the fastest, most comfortable, best equipped race hardtail that money can buy. What you have is the new, brilliant, matchless, Santa Cruz Highball. You’ll probably want to be buying one from Biketart right now, before they sell out.